Andreas Wolff is a pianist and composer born in November 1993 in Coburg, Germany. At 19 years, he discovered his love for the piano and found his calling. His music is defined by its sentimental, atmospheric and minimalistic style.

Before his career as a pianist, Andreas was a DJ for the largest Internet radio station for electronic dance music (EDM) in Germany. He performed in several clubs and major events around the country.

Strongly influenced by film music and his background in EDM, he began learning the piano as an autodidact. He then was accepted into a selective music school in Kronach, where he trained in classical piano and music theory. With this newly acquired knowledge, he found his way to improvisation and composition.

In November 2015, he charmed the audience in Coburg with a benefit concert that brought his hometown a little closer to minimalistic piano music. In 2017, he released his first EP “Alone In The Wild”. That year, he travelled with his piano through Europe, busking on the streets of cities to bring his music closer to the people. He spent most of his time in London, where he has returned every summer.

In 2018, Andreas released “Wayfaring”, which is a musical diary of his travels through Europe. In 2019, he featured his album “Mosaic” with a successful pre-release in London. In February 2022, he digitally launched his newest single “Para Ti”.

Among his accomplishments are two concerts at the Ehrenburg Palace in Coburg, two performances for a German television channel and a featured music video by director Sion R. Joseph, which has earned international festival awards. Additionally, Andreas has played in multiple private and commercial venues around Germany.

He is currently completing a master’s degree focused on piano and composition at the prestigious Franz Liszt University of Music in Weimar. 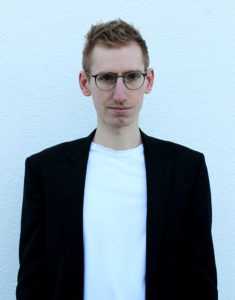 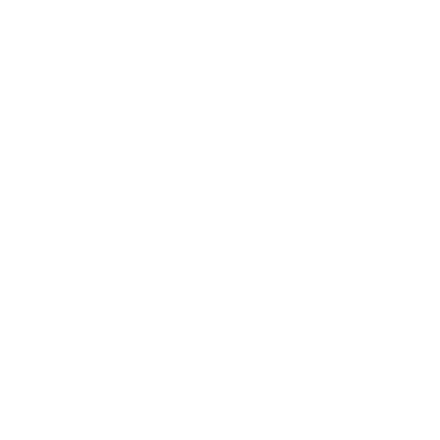 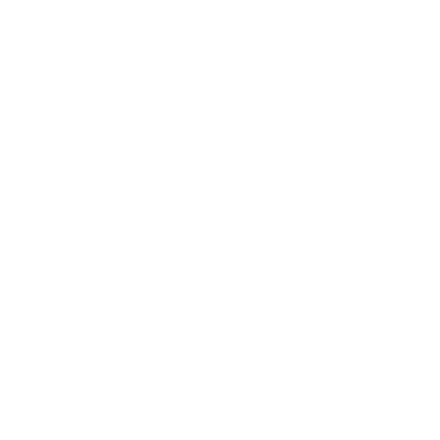 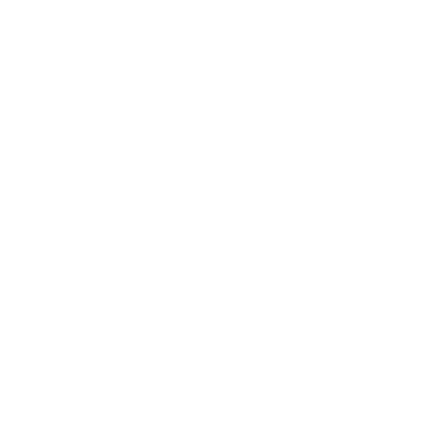 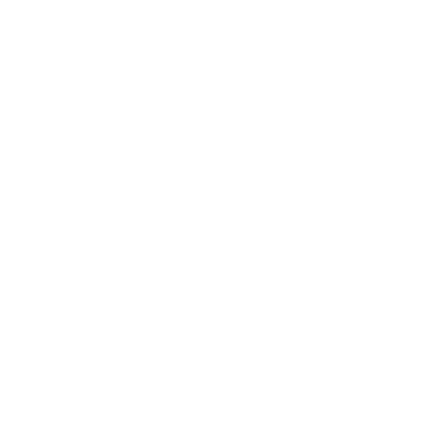